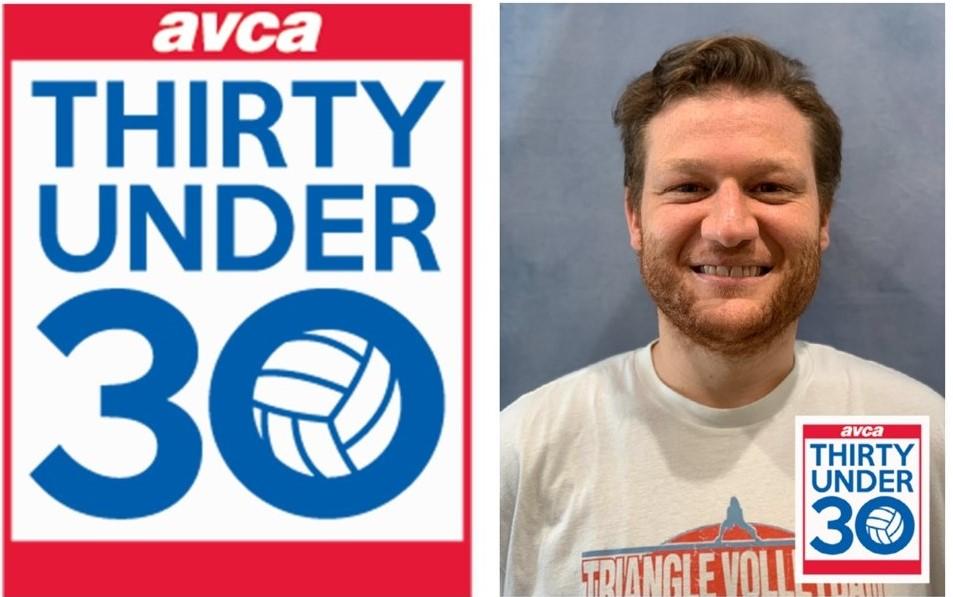 The American Volleyball Coaches Assoication [AVCA] established the Thirty Under 30 awards to honor thirty of the up-and-coming volleyball coaches 30 years old or younger in the sport at all levels of the game.

CJ Hunter, a long-time coach, volleyball devotee, Director of Volleyball Operations [Duke University] and Triangle club administrator, was nominated for the award and is receiving postumous recognition following his unexpected death on February 8, 2021.

Career Accomplishments: Hunter was the 2016 recipient of Triangle's Sam Casey Caram Excellence in Coaching Award, which is presented to the coach who best demonstrates exemplary dedication and commitment to the mission and goals of Triangle Volleyball Club. 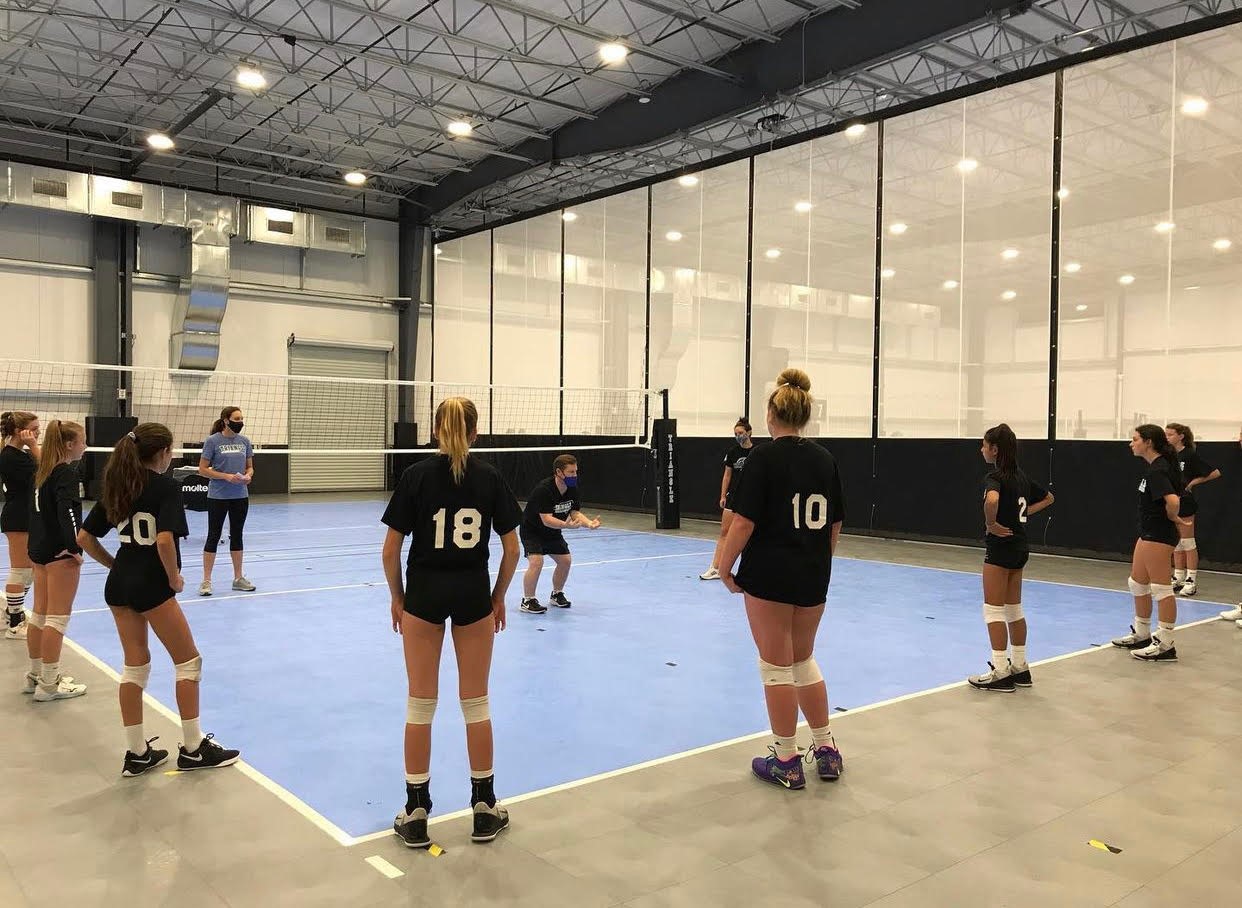 CJ Hunter passed away February 8, 2021, and is being honored posthumously in recognition of his passion for coaching. Club Director Sherry Fadool shared the following reflection with AVCA staff when forwarding his nomination: “We have nearly 100 incredible coaches, but CJ stood out from all with his contagious optimism, positivity, caring nature, and kindness. He truly loved everyone and it was impossible not to love him back. He was a total volley nerd and student of the game. He knew it all so well yet was happy to coach a beginner as he was a collegiate athlete. He loved the game! It was his soulmate. He was a brilliant administrator and was admired as a compassionate and engaged leader in our club. He knew every athlete in our club (350) including which team they were on and every single staff member. He greeted everyone each day and he knew what was going on in their lives. To be honest I have never met a kinder, more humble human being in my life. CJ could not attend AAUs in 2019 as he was having serious and life-threatening cardiac issues caused by a congenital heart defect. He made it his personal goal to improve his health and lost 150 lbs and was in the best shape in his life. While working out prior to his team practice on February 8, 2021 he suffered a cardiac event and died at our gym. We have been doing memorial tributes all week. When I spoke to his mother, I told her that when someone passes people say a lot of really nice things about them. But for CJ, they said those things about him every day while he was living. He was an extraordinary coach and an incredible person.“ #livelikecj #ceejtheday