Triangle has strong showing at THE BIG SOUTH 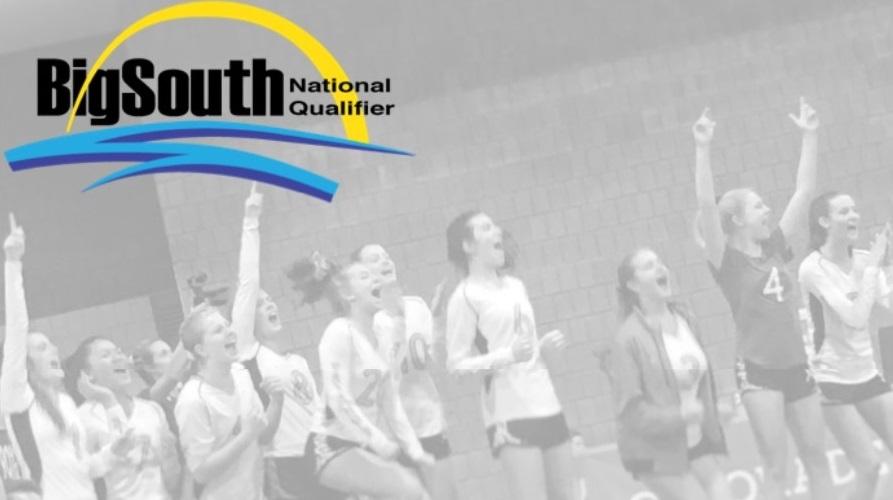 The Big South Qualifier serves as the kick off to the qualifier season for teams aged 12-17s. Over the years Big South has grown to ca. 1400 teams and has also become increasingly competitive. It is the one qualifying event where it is possible for Triangle to enter both national and regional plus teams since it is drivable.

Speaking of driving; it is regrettable that our five-bus motorcade was caught up in the I-85 bridge fire and collapse. It is worth mentioning and appreciating the calm manner with which both staff, and especially, our bus drivers responded to this situation. We ended up losing about 1 ½ hours and having a later dinner than hoped for but all were safe. Thank you Calvin and your team from AT&T bus service!!!

Back to the court. The qualifier experience is unique to USA Volleyball; with USAV Junior National bids on the line the Georgia World Congress Center is full of excitement and, often, considerable tension. Teams compete within their age level and at a competitively appropriate division. Open is the highest division; followed by USA and then American. The only exception is the 12’s division which hosts National and American divisions only.

With an overall record of 108-74 Triangle secured seven (7) top ten finishes and sixteen (16) finishes in the top ½ of the field for their respective division. The finishes of our teams are below. It is truly impressive to see the success achieved by teams at all age and team levels.

Additional kudos to Triangle 18U Boys and 14U Boys for their participation in A5’s Battle of the Belligerents. Both teams earned a T3 overall finish.